The joke didn't seem to land well on Twitter, where users derided the "Full Frontal" host for making light of life in Rikers Island — a prison that will be closed in the next ten years and where numerous investigations have turned up evidence of inmate abuse and neglect.

She is so grotesquely out of touch.

Glenn E. Martin‏Verified account @glennEmartin  Apr 24
Saying "We will #CLOSErikers" is not enough. 10 years is too long. They say "NEVER""," but we say "NOW!" Join us this morning at 10:30. 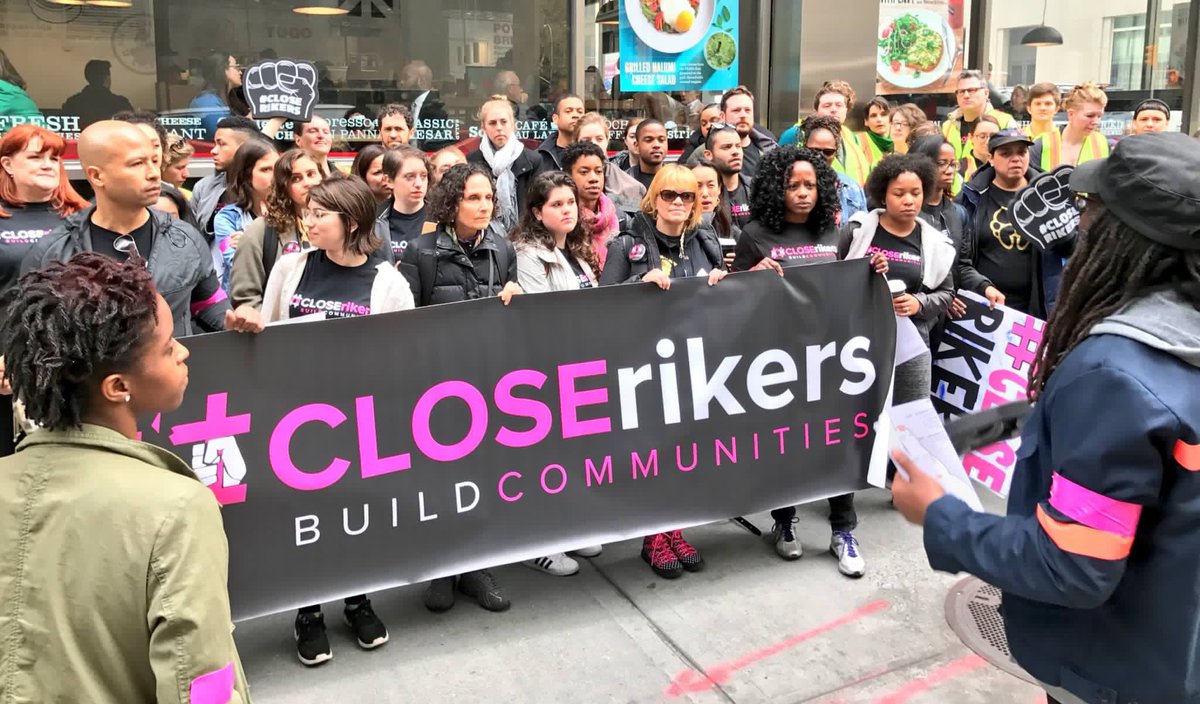 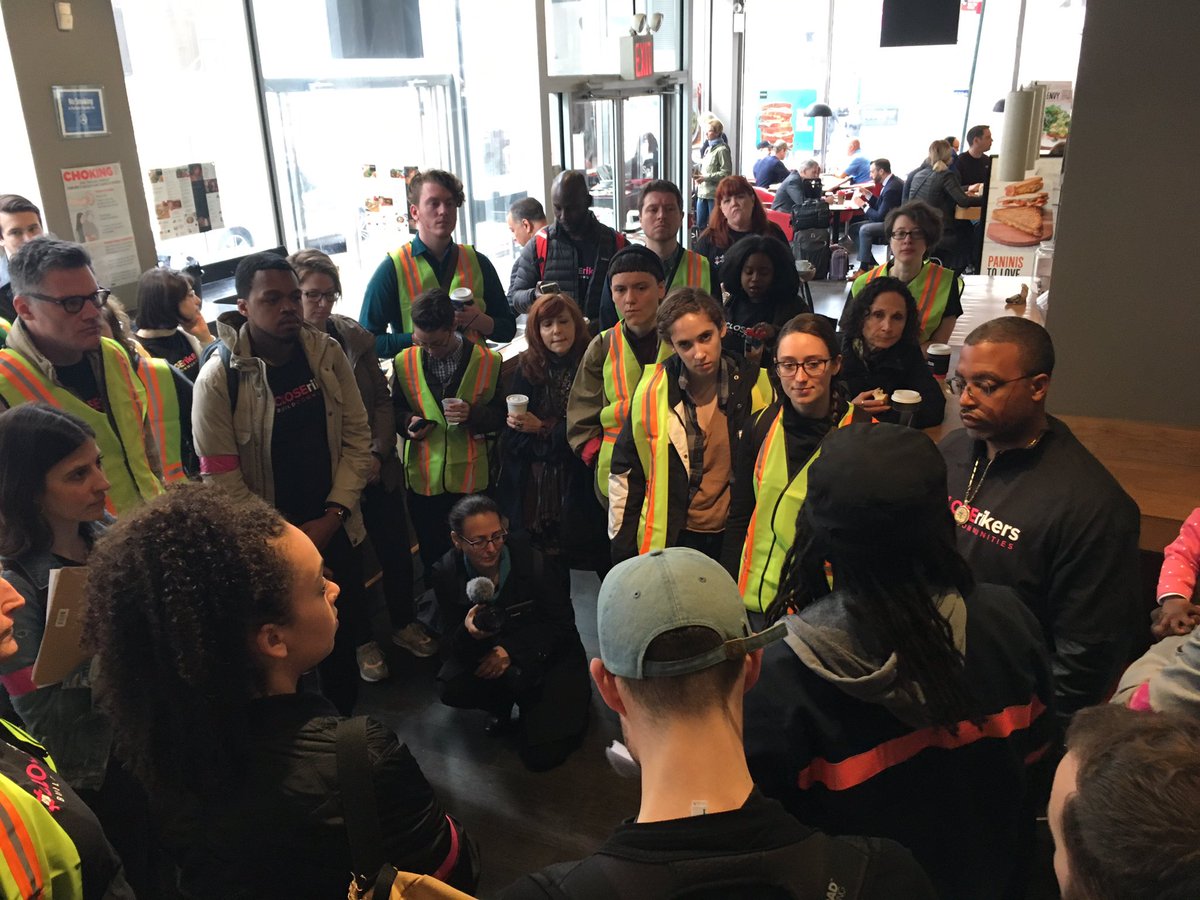 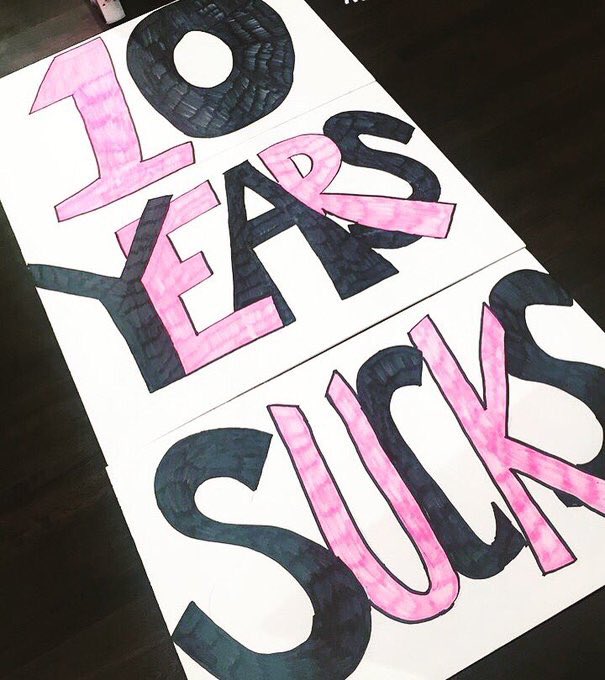 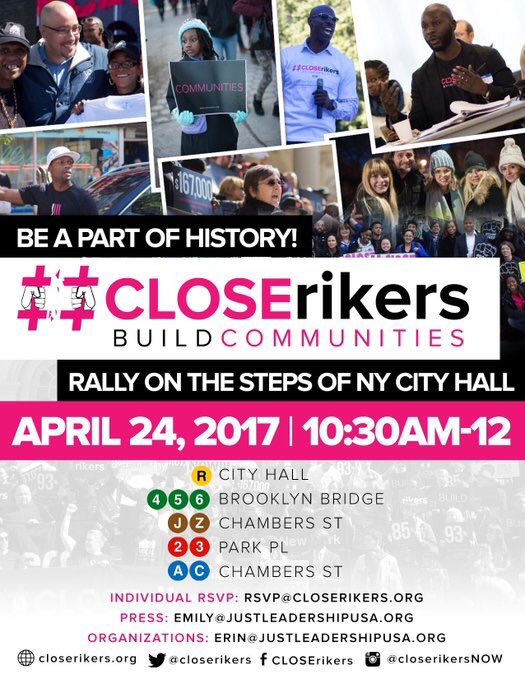 I don't know who thought Samantha Bee was funny or left.

Thursday, April, 27, 2017.  Chaos and violence continue, The Mosul Slog continues, tensions continue to rise between the governments of Iraq and Turkey, the political situation in Iraq grows ever more tense as evidenced by the latest news on the Electoral Commission, and much more.


ALSUMARIA reports that the al-Ahrar Bloc in Parliament has collected 80 signatures, enough to call for a vote to withdraw confidence from the Independent High Electoral Commission.

February 8th, a  protest against the Electoral Commission took place in Baghdad.  From that day's snapshot:


NINA reports that MP Magda al-Tamimi is calling for the members of the electoral commission to appear before Parliament for questioning due to a number of reasons including the large amounts of complaints about alleged corruption she has been receiving about them.


Due to the protest, ALSUMARIA reports, the Election Commission has closed shop and gone home for the day to avoid "friction" with the protesters.

And ALSUMARIA is reporting that the protest has started with thousands turning out to demand changes in the electoral commission and in the voting law.

And let's go to the February 11th snapshot to show how massive another protest on the electoral commission has been:

Did the crowd turn out?

Goodness, did they.
The demonstration in Tahrir square #Baghdad is getting bigger and bigger. #Iraq


The protests didn't end that day.


And it was not just Shi'ite cleric and movement leader Moqtada al-Sadr and his followers calling for changes to the electoral commission.  As early as February, vice president Ayad Allawi was also calling for reform and for the members of the commission to be replaced.


Monday, a complaint against the commission was filed with the United Nations.

A complaint against corruption in the Independent High Electoral Commission in #Iraq was sent to UN Sec. Gen. H.E. @antonioguterres


THE BAGHDAD POST reported that Serbest Mostafa, chair of the commission, answered questions before Parliament on Tuesday.


This is becoming a major issue yet somehow the western media is avoiding this story.

Are we really surprised?

Mosul was seized in June 2014 by the Islamic State.  190 days ago the central government based in Baghdad finally decided they might need to do something.

As The Mosul Slog drags on, tensions continue between Iraq and the Turkish government over Turkey's bombing of northern Iraq.


President Trump has delegated to the Pentagon the authority to set the American military troop levels in Iraq and Syria. The move restores a process that was in place prior to the Bush and Obama administrations and is another sign of how the White House is giving military commanders greater flexibility in their operations.
"The President has delegated the authority for Force Management Levels (FML) for Iraq and Syria to the Secretary," said Captain Jeff Davis, a Pentagon spokesman, referring to Defense Secretary Jim Mattis.
Davis said the authority is being returned to the Pentagon where it had typically existed prior to the Bush and Obama administrations.