The 2018 election is around the corner -- though early voting is already taking place in many states.  This is from the Green Party: 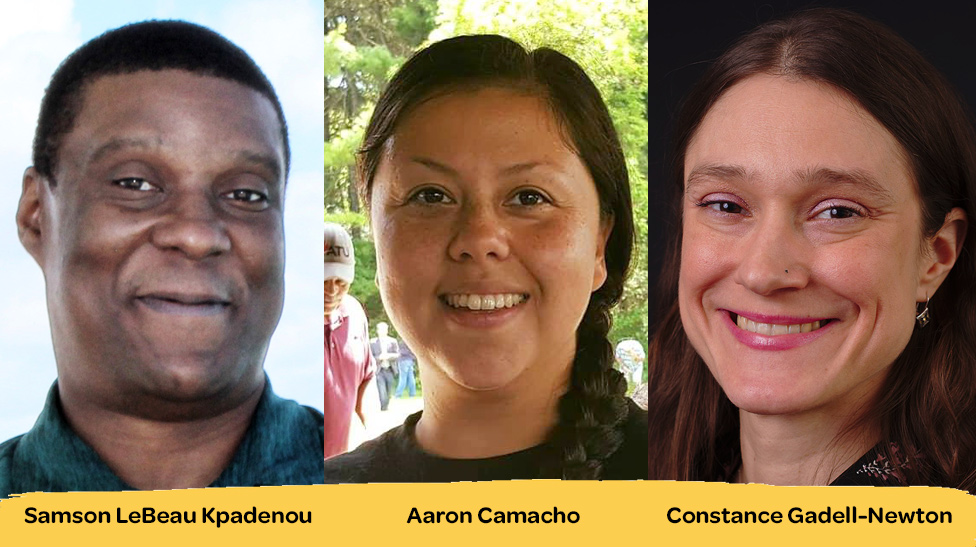 I'm a Green.  If you're looking to learn about other candidates, please check out the above.

Tuesday, October 30, 2018. Some think the way to defend immigrants is to argue for US troops and more US troops in Iraq, to treat that as normal.  They are as disgusting as those who rallied around Bully Boy Bush and his illegal MISSION ACCOMPLISHED war on Iraq.

There are multiple Tweets about the US troops deployed to the US southern border.  Only this one indicates the person Tweeting is a journalist.

The with new deployment, the US will have 7,000 troops along the (peaceful) southern border, "the same size as the officially reported US troop presence in Iraq and Syria fighting the Islamic State.” politico.com/story/2018/10/… 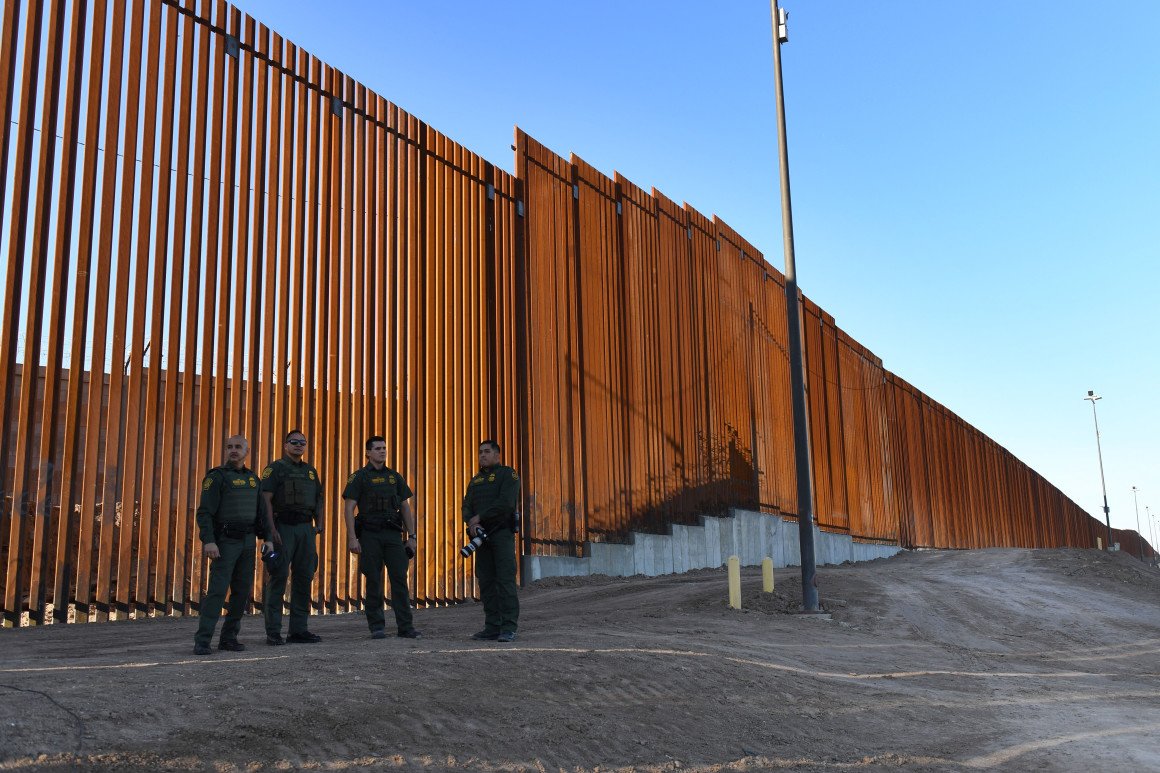 
"Officially reported."  Something all the others are missing.  The official tally does not include special ops -- and hasn't since the 2011 drawdown.  I especially found it cute when the UAE journalist or 'journalist' wanted to include the number of US troops in Jordan but not in Kuwait.   Or are we not aware of that number or that, since the drawdown, Kuwait has always been the staging platform as then-Gen Martin Dempsey explained to the Senate back in November of 2011?

What about what you did in #iraq

All Americans did not! We was lied to from Bush! I am ashamed!
0 replies0 retweets1 like


America did do it, Marlene F.  I've spent every day of my life protesting the ongoing war on Iraq since February 2003 (a month before this stage of the war began).  Doesn't change the fact that my government, your government, our government carries out war on Iraq.  And don't blame Bully Boy Bush.  Yes, he's an idiot and he's a War Criminal.  Also true, he's been out of the White House since January 2009. That's nine years ago.

Barack Obama could have ended the Iraq War. Donald Trump could end it now.

More to the point, Dickie Durbin could end it.

A senator can end it.  That was a point former US Senator Mike Gravel made repeatedly in his 2008 campaign that so unnerved Hillary Clinton.  But Dickie Durbin prefers not to.  He could -- and did -- cry in public over his comments denouncing torture.  But he's a cry baby who folds under criticism and his comments denouncing torture are meaningless when he cries like a baby when he's criticized for them.

The world can see the truth about Bully Boy Bush and we could see it before the start of the war -- which is why the protest against the Iraq War was so huge.  But US members of Congress were so stupid that they couldn't?  No one would accuse our Congress of being great minds.  But many have common sense and more than enough knew what was what.

Those who supported the Iraq War, as Hillary Clinton did, and want to claim that they were misled by Bully Boy Bush, as Hillary has, are just confessing to being the world's biggest idiot.

Trick question: when did Dubya first commit to a military escalation vs. Iraq as key policy?
A.) In his first cabinet meeting, four days after he was sworn in. FAR before 9/11.

This is insane - we will have more troops on our border to "fight off" women and children than Obama had in left in Iraq or Afghanistan.

This is a farce desperate campaign hoax.
0 replies0 retweets0 likes

The 'farce' is your stupidity in not calling for all US troops out of Iraq and Afghanistan.  The 'farce' is the never-ending wars.

You're not just as pathetic as those who rallied around Bully Boy Bush and the Iraq War so many years ago, you're far worse because you accept it now as normal.

The farce is, and remains, these never-ending wars.


Adel Abdul al-Mahdi is the new prime minister of Iraq.  Last week, he moved from prime minister-designate to prime minister.  He has a Cabinet with 22 slots (he reduced it to 22) and has filled 14 of the slots.  Not one person in his Cabinet is a woman.

The number of women in Iraqi cabinets since 2003 reaches a low this year - the new government of Abdul-Mahdi has not nominated a single woman so far #Iraq
Maggie Shiltagh added, 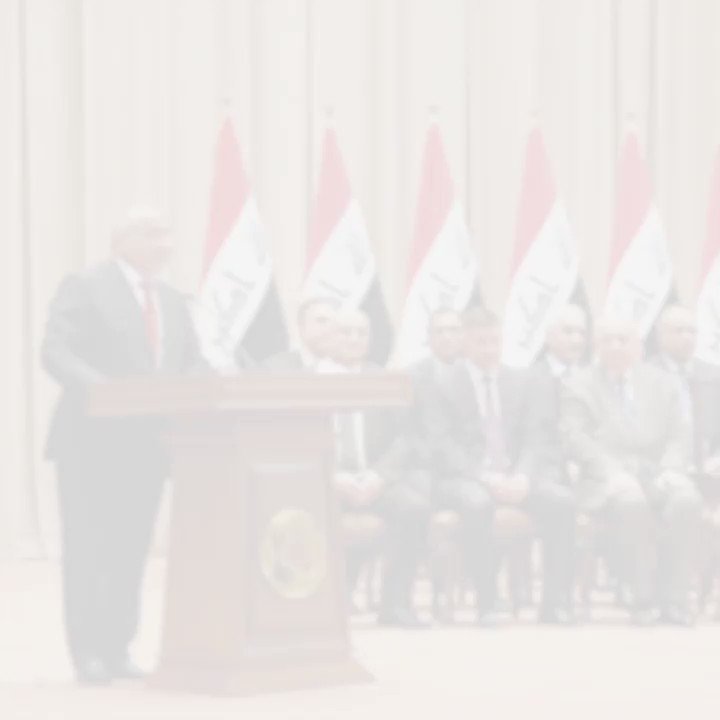 Will we see any women in the new #Iraq cabinet? So far there are 14 posts for 14 men who will shape the new government's agenda. There is a serious need to advance and protect #humanrights #womensrights and #ruleoflaw post-Daesh.
0 replies4 retweets10 likes

Iraq Has New Cabinet But Without Women
0 replies0 retweets0 likes

Strange because they can be injured and killed as easily as anyone else in Iraq.

Iraq Has New Cabinet But Without Women
0 replies1 retweet0 likes

A really close family friends mother went missing in Iraq. Please send out a prayer for her and please share this!!

An American illegally detained in Iraq by the U.S. military for more than a year has finally won his freedom.
On Sunday, after a long court battle, the Trump administration let our client go. Under a settlement agreement, he was released in a third country, where he will once again be a free man. Parts of the agreement are confidential, and he is officially remaining unidentified for his safety and privacy.
From the moment the American was imprisoned, his own government tried to deny him his constitutional rights. It kept his detention secret, denied his requests for a lawyer, and attempted to forcibly transfer him to a dangerous war zone.
Fortunately, the courts fulfilled their role and upheld his due process rights. What the Trump administration tried to do was unprecedented, and a series of historic court rulings forced the government to respect the Constitution at virtually every turn. The end result: Unwilling to justify our client’s detention to a court, the government had few choices but to set him free.
In September 2017, the American was fleeing violence in Syria, where he had traveled to research and document the ongoing conflict there. He was seized by Kurdish forces and handed over to the U.S. military, and the Trump administration labeled him an “enemy combatant” and held him without charges.
His story might have ended there, with him secretly detained indefinitely, if not for the reporting of The Daily Beast, which revealed his existence to the public.
Still, for four months, the government blocked the American’s access to a lawyer and the courts, despite his request for an attorney. The ACLU filed a habeas corpus lawsuit on his behalf in court in Washington, demanding that the government justify his detention and let him have an attorney. Over the Trump administration’s objections, we ultimately secured a court order enabling us to represent him.
Sunday’s release comes after months of continued litigation as we demanded that the government either charge or release our client. In response, the government claimed the power to imprison him indefinitely without charge, accusing him of being an ISIS fighter. Our client not only contested the allegations, but also maintained that the government had to prove its allegations in a trial if it wanted to continue holding him.
Instead of doing so, the government sought to transfer the American to the custody of a foreign country over his objection. In fact, the government said that it could spirit him away in the dead of night, without even informing the judge or his lawyers beforehand. But the district court rejected this assertion of unfettered government power over an American’s rights and blocked the government’s proposed transfer.
The Trump administration appealed, but the D.C. Circuit Court of Appeals rejected its arguments in a historic opinion in May. The court emphasized that what the administration sought to do was unprecedented, writing, “We know of no instance — in the history of the United States — in which the government has forcibly transferred an American citizen from one foreign country to another.” The court stressed that it is “vital” that judges “not give short shrift to the values that this country holds dear or to the privilege that is American citizenship.”
The case took another turn after the district court judge scheduled a hearing for June at which the government was supposed to defend its claimed power to hold our client indefinitely as an “enemy combatant.” To do that successfully, the government would have had to persuade the court that when Congress authorized the use of force against al-Qaida and the Taliban in 2001, it somehow also approved a war on ISIS in the mid-2010s — before ISIS even existed — and that our client was a member of that group.
But two weeks before the hearing, the Trump administration announced that it planned to send the American to Syria, which he had fled months before — abandoning him in one of the most dangerous places on the planet. The administration backed off after we immediately sought to block this cynical ploy in court.
With its options diminishing, the government began settlement discussions that led to Sunday’s safe release in another country, the name of which is not being disclosed under the terms of the settlement and to protect his privacy. There, our client will regain his freedom and focus on renewing his life.
The court never did rule on the underlying legality of our client’s military detention, but the litigation did force the government to justify to a judge its claims to broad detention authority, and its tenuous arguments were finally laid bare for the public to examine.
This case demonstrates that the president cannot take away an American’s liberty without due process, showing the continuing importance of judicial review. The landmark Supreme Court case vindicating the rights of another American citizen, Hamdi v. Rumsfeld, established that basic rule, but this one expanded it to mean that the government cannot render citizens to another country against their will — especially to places where they face further detention or risk to personal safety.
This case also illustrates the critical role that the press plays as a check against government abuse of authority. Without the original revelation by journalists about this American’s incommunicado and illegal detention, he might never have gotten his day in court at all.
The vitality of our Constitution depends on the determination of judges to protect individuals against government overreach. This should be the last time any administration attempts to deny an American’s basic rights.
Every day across the nation, the ACLU is called on to defend all the freedoms guaranteed in the Constitution and the Bill of Rights. There's never been a more important time for to support the ACLU and our effective work to protect civil liberties. If you like what you just read, help us continue to speak freely by donating today.