The guilty bread crumbs lead back to Barack


As always, Ruth's covering important stuff.  And I do agree with her.  This is an active conspiracy by elements of the government to overthrow an election.

I'm a Green.  I have no reason or desire to support Donald Trump.  But I do believe in fair and free elections and in democracy.

For me, it appears Barack Obama, in the last gasps of his presidency, weaponized the FBI and created this whole conspiracy to overthrow Donald Trump's presidency.

As far as I'm concerned, Barack belongs in prison.

It's really not a surprise.  He never followed the laws.

He spoke about then-Bradley Manning before the trial -- prejudicial.  He insisted Hillary Clinton did nothing wrong while also insisting that he learned about her e-mail accounts via the media.  A bold face lie.  He knew all along.

Laws were broken and they lead back to Barack.


Monday, January 14, 2019.  As various officials visit Iraq, the US troop presence increases -- and that's where the concern should be.

ARAB WEEKLY notes it is "the monarch's first trip to Iraq in more than a decade.  It is the latest in a string of top-level visits to Iraq in recent weeks, which kicked off with a surprise Christmas trip by US President Donald Trump."  Mohammed Ebraheem (IRAQI NEWS) adds, "Upon arrival at the airport, King Abdullah was given a formal reception, where he was saluted by the guards of honor and the marching music band played the Jordanian and Iraqi national anthems."  ALSUMARIA notes that the king also met with Prime Minister Adel Abdel-Mahdi.  And it's ALSUMARIA that has been reporting the kingdom of Jordan's denial throughout this month that the king would be visiting Iraq.


While the western media chooses -- for unknown reasons -- to emphasize only the visit with the president of Iraq (the presidency in Iraq is ceremonial, not a position of power), not only did the king visit with the prime minister, he also met with political leader  Ammar al-Hakim.

RHC‏Verified account @RHCJO 3h3 hours ago
His Majesty King Abdullah II meets with Ammar Al Hakim, head of the Iraqi Reform and Reconstruction Alliance, in Baghdad, and stresses the brotherly ties between #Jordan and# Iraq, and keenness to advance cooperation in various fields 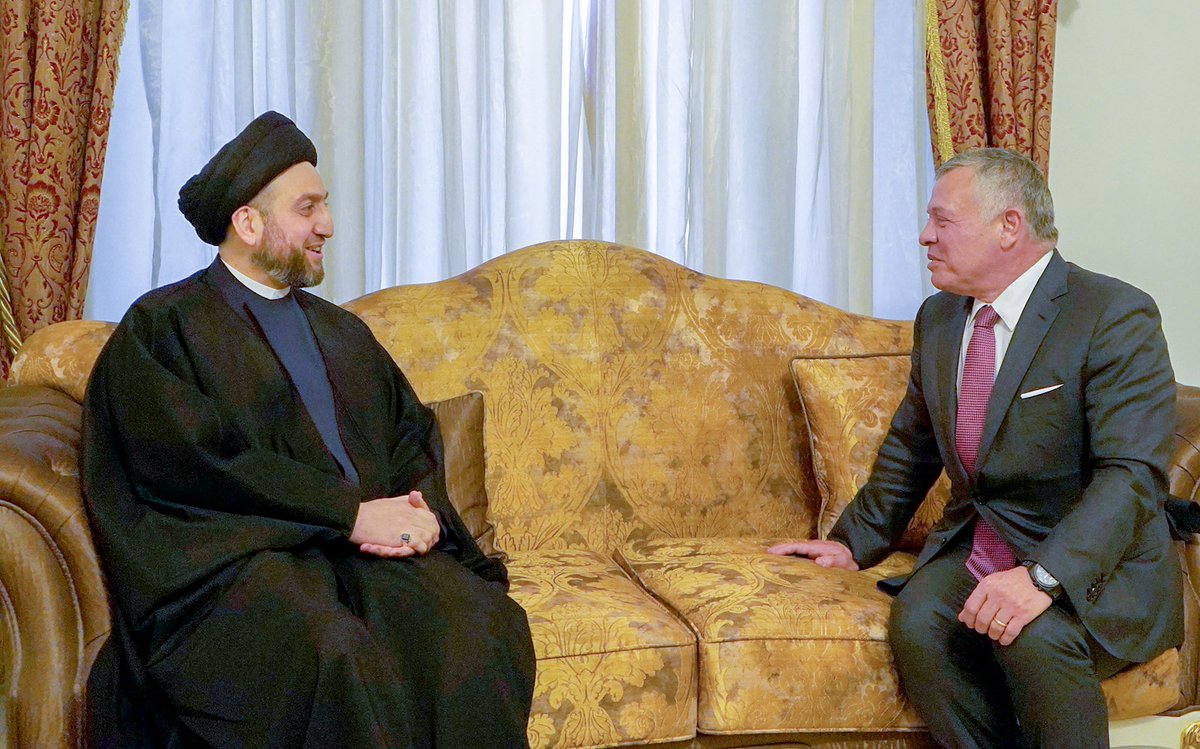 
In addition to the King of Jordan and the President of the United States, Iraq was visited by US Secretary of State Mike Pompeo.  Following Pompeo's visit last week, his Iranian counterpart visited Iraq.  ASIA TIMES reports that Iran's Foreign Minister Javad Zarif was "in Baghdad on Sunday for talks on a wide range of matters, including American sanctions against the Islamic Republic."  RUDAW explains, "Iran and Iraq share a nearly 1,500 kilometre long border and have close trade ties. Iraq depends on its neighbour for natural gas to keep its power grid supplied."

Judging by Javad's Twitter feed, his own visit was something of a surprise.


Reminder to host/participants of anti-Iran conference: those who attended last US anti-Iran show are either dead, disgraced, or marginalized. And Iran is stronger than ever. Polish Govt can't wash the shame: while Iran saved Poles in WWII, it now hosts desperate anti-Iran circus. 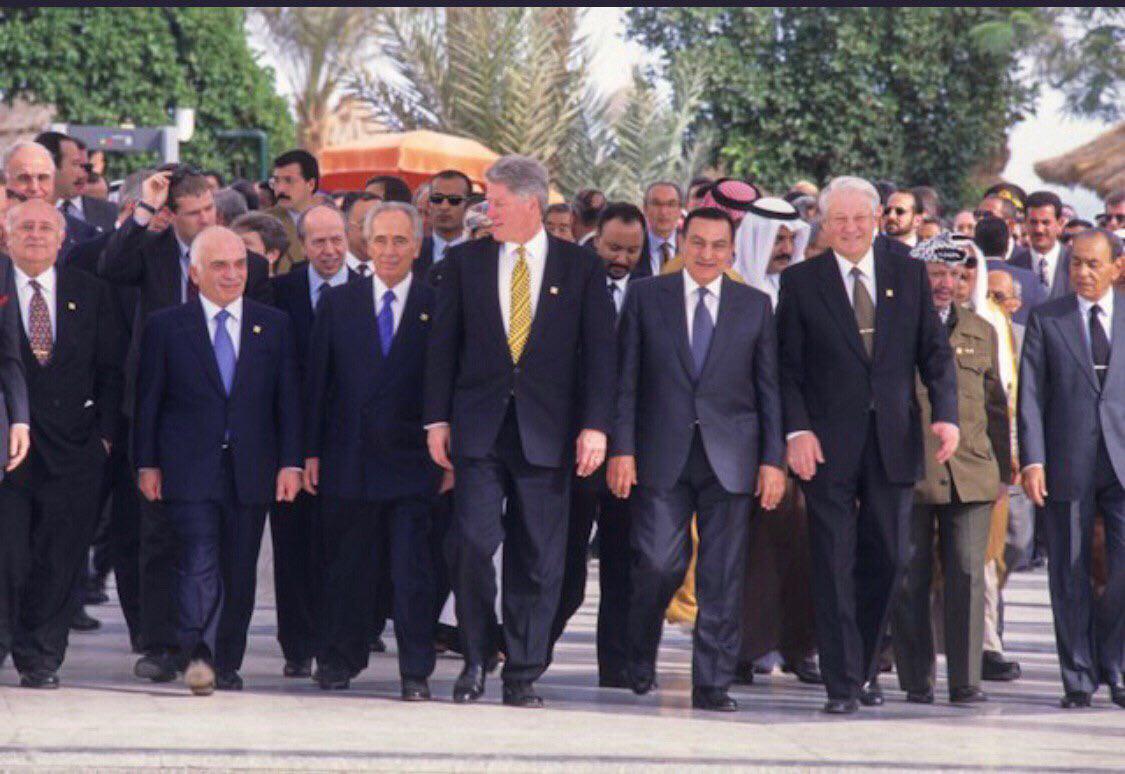 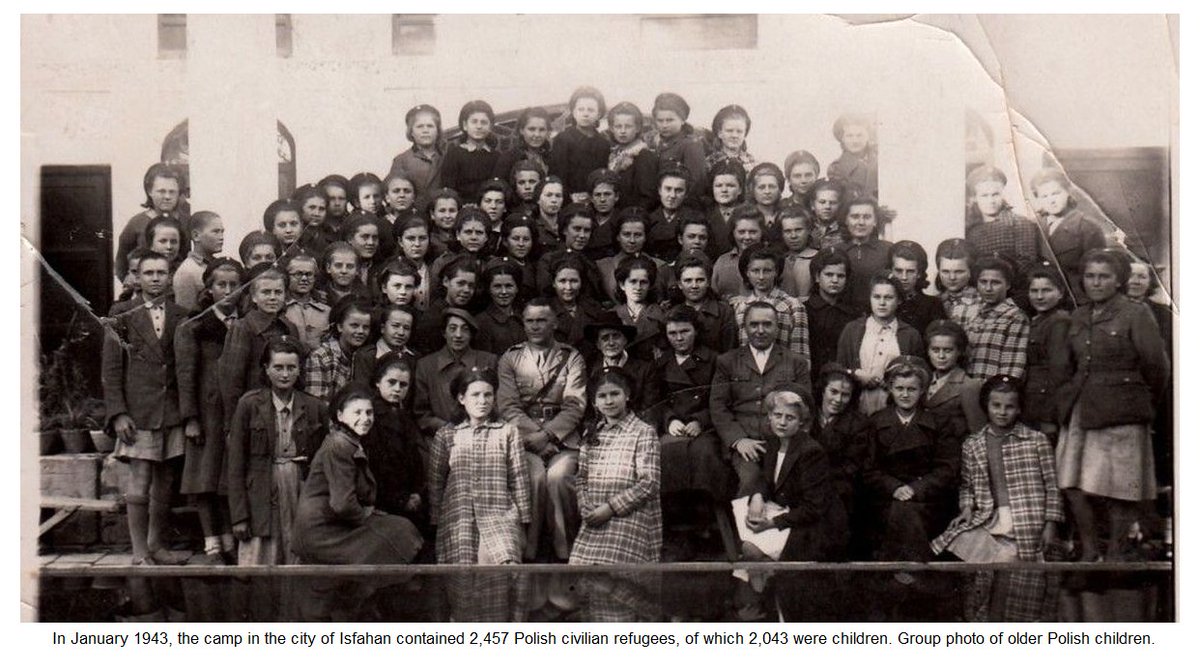 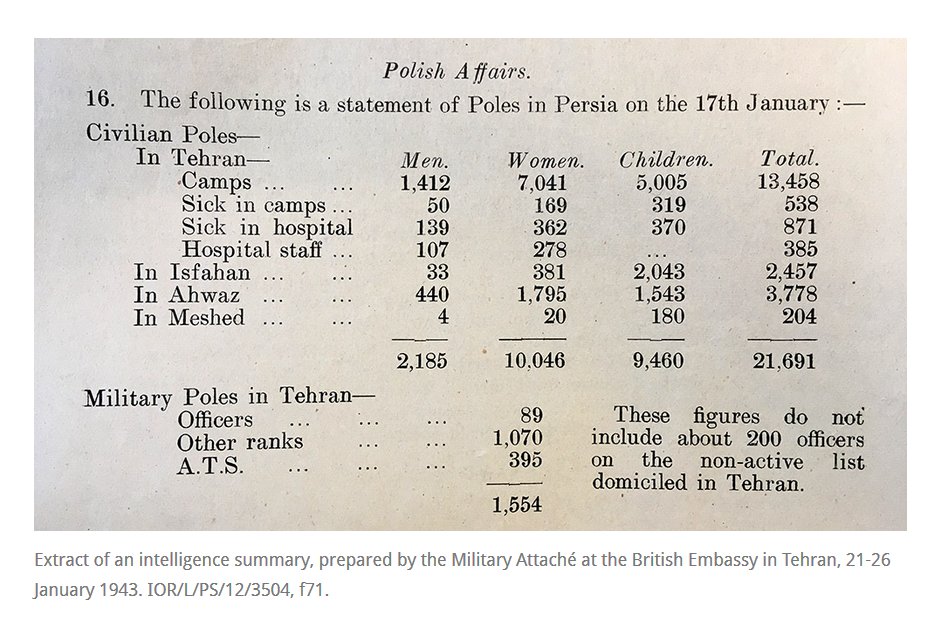 1,210 replies 893 retweets 2,825 likes
Whenever/wherever US interferes, chaos, repression & resentment follow. The day Iran mimics US clients & @SecPompeo's "human rights models”—be it the Shah or current butchers—to become a “normal" country is the day hell freezes over. Best for the US to just get over loss of Iran.


ALSUMARIA reports that representatives for Iraq and Iran have reached a tentative agreement regarding border crossings between the two countries.


They need to, they are neighbors.  The US and Iran are not neighbors.  The governments have long been in opposition to one another.  US Senator Marco Rubio takes offense to a NYT article on John Bolton, US Ambassador to Death and Destruction, tasking the Pentagon with a plan for war on Iran.

This is an absurd criticism of Amb. Bolton. Shia militias in #Iraq are proxies of & controlled by #Iran. They want to use them to kill our troops but have deniability. Any attack by Shia militias against U.S. should be treated as an attack from Iran.
121 replies158 retweets628 likes

As we noted last night:


The same is true of the latest on crazy John Bolton.  He asked the Pentagon to prepare an attack plan for Iran.  Why? Because of attacks believed to have been carried out (two attacks) in 2018 on US diplomatic facilities.  Michael Gordon (of THE NEW YORK TIMES) reported repeatedly in the early years of the Iraq War on how the US government felt Iran was behind this or that attack on US troops in Iraq.  You can be sure that plans were drawn up then.  Drawing up plans does not mean war.  Drawing up plans means having a discussion about what the options are.  We can all be guess that Bolton was screaming for war because that is what he tends to do.

But that plans were drawn up (and not implemented) should really not be cause for gasping.  (A) It's John Bolton who always wants war and, (B) if the US government suspected Iran was behind attacks on US troops, possible responses would have to be explored.

And possible responses go beyond "WAR! WAR!"  Possible responses can include: pulling US troops out of Iraq, fortifying US bases in Iraq, strong words exchanged between ministers/secretaries of both countries, diplomatic offers/punishments being floated, etc.  There is a huge list of possible responses -- clearly, mine is pull all US troops out of Iraq -- and drawing up a plan for war will always be John Bolton's desired response.  He didn't get his way is the big story that everyone appears to have missed in all the clutch-the-pearls drama.


If you're too immature to grasp that plans like this -- contingency plans -- are repeatedly drawn up by the US government, I'm sorry for you.  But, while you're on that huffy bike, pedal on over to Actually Do Something Street and maybe start calling for an end to all wars -- an action much more productive than living in a state of eternal panic.

In other Drama Queen News

Paul (PJ) Rieckhoff‏Verified account @PaulRieckhoff 31m31 minutes ago
Paul (PJ) Rieckhoff Retweeted Leo Shane III
Tomorrow, the Coast Guard will not be paid. While our nation is at war. It’s unconscionable. And terrible for our national security. And another reason @IAVA and other veterans groups are calling for the President and Congress to #EndTheShutdown now: iava.org/press-release/…
Paul (PJ) Rieckhoff added,
Leo Shane IIIVerified account @LeoShane
As #govermentshutdown stops Coast Guard paychecks, Commandant Schultz promises that their work and families "have not been forgotten." militarytimes.com/news/pentagon-…
4 replies10 retweets20 likes

First off,  "while our nation is at war," we've been at war since 2001.  The wars never end.  And while we're being honest here, the US military really isn't winning any wars, is it?

Most important,  the military is not better than the rest of America.  Grasp that.  A single-mother going without pay because her civilian job is not resulting in a check due to the shut down is just as important as anyone else.

Military members are just another part of America.  And we're all supposed to be in this together. It's one thing to advocate for veterans, it's another to pretend that they are the chosen people.

Meanwhile, in the real world, AL MADA reports that a redeployment of US forces is taking place in Iraq -- with 20,000 moving through Mosul on Saturday.  These apparently would be US forces that have departed Syria.  AL MADA reports that the 20,000 are moving to aerial bases in northern Iraq.  ASHARQ AL-AWSAT reports:

Iraqi political and parliamentary parties have been working to collect the necessary number of signatures needed to prepare a bill that obligates the Iraqi government to expel foreign troops from the country.

Meanwhile, the coalitions of each of former Prime Ministers Nouri al-Maliki and Haidar al-Abadi accused each other of bringing in more US troops into Iraq.

Iraqis have been circulating news of the arrival of American forces at Baghdad airport, a claim denied by the Civil Aviation Authority.

Karbouli, who is also member of the Iraqi parliament's Security and Defense Committee, told Asharq Al-Awsat that the policy followed by the current government is not transparent when it comes to the events taking place in Iraq, both at the level of the cabinet and the nature of the US-Iranian conflict.

“It is best to tell the people what is really happening instead of following the policy of hiding facts because that would only aggravate the situation,” he stressed.

Commenting on the frequent news on the nature of US presence in Iraq, armed groups expert Dr. Hisham al-Hashemi told Asharq Al-Awsat that the American troops will be divided between the Erbil, Sinjar base, North Rummaneh camp base and Ain al-Assad base in addition to the northern area in Ar-Rutba district.

He explained that among their tasks is keeping the Popular Mobilization Forces away from the region.


The debate over US troops and their numbers comes as ALSUMARIA reports MP Wajih Abbas is stating there are more US troops in Iraq than the US government admits to (he pins the number at 9,000).


If you're in a frenzy over Bolton and contingency plans?  This might be where you start to worry, right here, right now as US troop numbers increase in Iraq.  If you're worried about an attack on Iran, maybe right now is where you call for US troops out of Iraq -- which, again, borders Iran and could be used as a staging platform for war with Iran.  You grasp that, 'resistance' members?  I know it's hard for you because you've embraced war and you're not all that smart.  But those of us on the left who pay attention to issues involving war and peace can tell you, you need a staging platform to carry out a war.  And Iraq?  It would be the perfect staging platform for war on Iran.  So all US troops out now is a call for peace.