I agree with this.

Bernie's making sense.  I agree with him.

I'm sick of the me-me-me greed and it being rewarded.  We need to focus on the country and put the "us" back into the US.


Starting in the US where the race for the Democratic Party's persidential nomination continues.

Ilhan Omar says Joe Biden is not the right candidate to deliver "progress" as Elizabeth Warren..."We want somebody who really has a plan that is going to tackle a lot of the systematic challenges that we have, and he doesn't," Democratic Minnesota Rep. Ilhan Omar said…

US House Rep Ilhan Omar speaks for many with that call about Joe Biden.  Joe is out of touch and out of date.  Most of all, he's become human filth.  That's the reality when the President of the United States, Barack Obama, puts you over Iraq, entrusts you with that country and you allow your brother to use your name to sign a $1.5 million reconstruction contract.  It's unethical.  It should have resulted in Congressional hearings.  A sitting vice president is put in charge of Iraq and then his brother signs a $1.5 million contract?

He's in trouble over Ukraine and his son's dealings currently.  Natasha Korecki, Marc Caputo and Michael Calderone (POLITICO) note he's currently at war with the media as he tries to control their coverage of Ukriane.  Well, it's not like Joe ever supported a free press.  Those who support a free press don't usually lock a reporter in a room in Miami.  POLITICO notes:

Since Friday alone, Biden’s team has adopted a new in-your-face approach, including repeatedly singling out journalists behind unfavorable coverage, tweeting out taunts that accuse reporters of carrying Trump’s water and rolling out a series of fact-checking memos.
It’s all designed to focus coverage squarely on allegations that Trump asked a foreign leader to investigate the Biden family — and away from the president’s attempts to highlight Biden’s son Hunter’s business activities in Ukraine. Biden himself has taken on a more confrontational tone in addressing the subject, including in a fiery, finger-pointing exchange with a Fox News reporter caught on camera.


The media shouldn't be controlled by any candidate.  And anytime a candidate tries to tell the media to look over there instead of here, the media should immediately look here to prove they are independent.

As it stands, all Ukraine is doing is allowing tired fossils like Dianne Feinstein -- yeah, she's still alive and kicking, not really aware of her surroundings but . . .  -- to rush to Joe's defense and create a lot of smoke screen while Joe goes about being human trash.

Sen. Bernie Sanders hit back Monday after news broke that the centrist group Third Way is focus-testing attacks on Medicare for All to see what will stick, using a firm with close ties to former Vice President Joe Biden's 2020 Democratic presidential campaign.
"It is unfortunate but not surprising that Vice President Biden's polling firm is helping distort what Medicare for All is about," Sanders said in a statement. "My Medicare for All legislation eliminates all premiums, copayments, deductibles and out of pocket expenses that crush millions of Americans, which not only saves people money, it will allow all Americans to go to any doctor or hospital they want with no one expending more than $200 a year for prescription drugs."

Joe and Torture Queen Dianne need to find a retirement home with a sex dungeon so they can play with one another.  America doesn't need a president who doesn't believe in Medicare For All.  Joe's is bought and paid for by the corporations --  that's how he's made $15 million in the last two years.  He's a whore who put a price tag above his ass crack that said "Open for Business."  That's not who the country needs.  He's disgusting.  He made sure his tawdry family raked in millions in unethical deals but he's not going to let the American people have the healthcare that they need.

If you want to estimate how many people lose their employer-sponsored health plan every year, you need two figures: 1) the total number of people with employer-sponsored insurance, and 2) the percentage of those people who transition off their health plan every twelve months.
For the first figure, we can go to the latest Census health insurance figures that were released earlier this week. Those figures show that, in 2018, there were 178,350,000 people who had employer-sponsored insurance.
For the second figure, we have to be somewhat more creative because, as far as I know, there are not regular surveys that track people over time to see how often they switch off their current health plan. The most recent study I know of that did this was conducted in Michigan between 2014 and 2015. That study found that only 72 percent of people who were on an employer health plan at the beginning of the study remained on that same plan for twelve continuous months. This means 28 percent had lost their initial health plan over the year with some going into uninsurance and others going onto other health plans.

If 178,350,000 people are on employer-sponsored insurance and 28 percent of people on such insurance lose their current plan each year, then that means 49,938,000 lose their employer health insurance plan every year. This rounds up nicely to fifty million, which is the number Sanders gave.
Thus, Sanders’s statement, read literally on its face, is actually correct, according to the best data we have on this subject.

Put Joe before a labor crowd and he'll pretend he's friend of the workers but the reality is clear, Joe only holds hands with corporations.  We don't need more corruption.  We need a fresh start and there's nothing fresh about Joe and his tired ideas.

Robert Schroeder (MARKETWATCH) points out, "Elizabeth Warren overtook Joe Biden in a poll of Iowa voters released over the weekend, in what’s being called a major shakeup for the state that holds the first-in-the-nation presidential caucuses."  Matthew Rozsa (SALON) explains:

Twenty-two percent of likely Democratic caucus-goers pick Warren as their first choice for president in the new Des Moines Register/CNN/Mediacom Iowa Poll, which is considered to be the "gold standard." This marks the first time that any candidate other than Biden has taken in the lead in the first-in-the-nation state, indicating that the former vice president's support among Democratic voter could be vulnerable. In addition to being the most preferred candidate, Warren also has the highest favorability rating (75 percent), followed by South Bend Mayor Pete Buttigieg (69 percent) and Biden (66 percent).

population. They were leaders in many fields and contributed loyally to country. Following severe persecution and riots, they were ethnically cleansed out of Iraq. 1,000,000 of their descendants outside Iraq today. 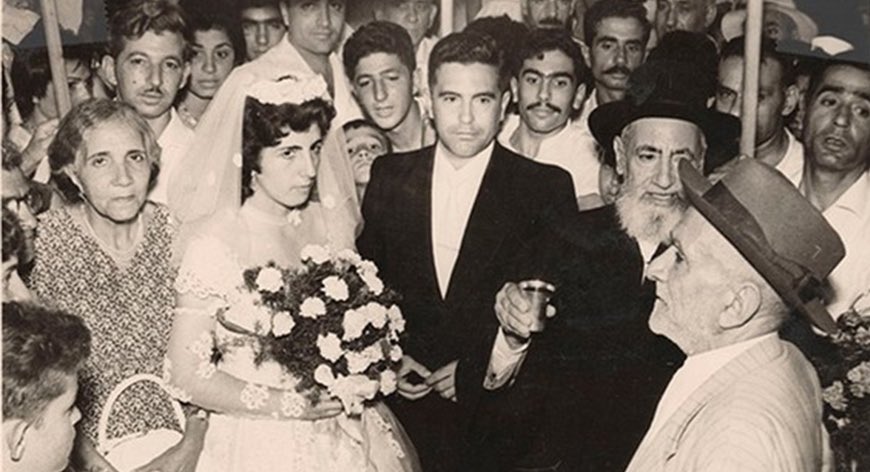 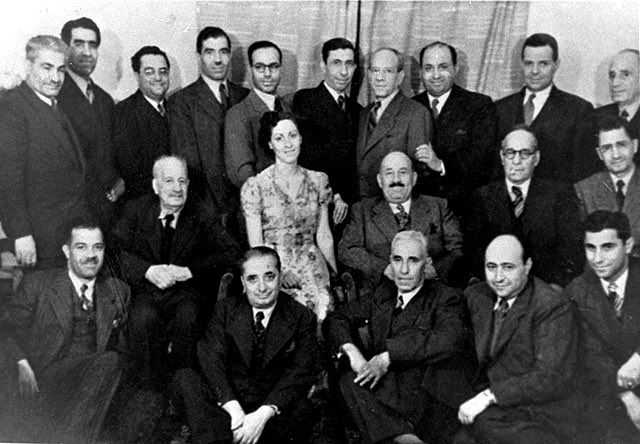 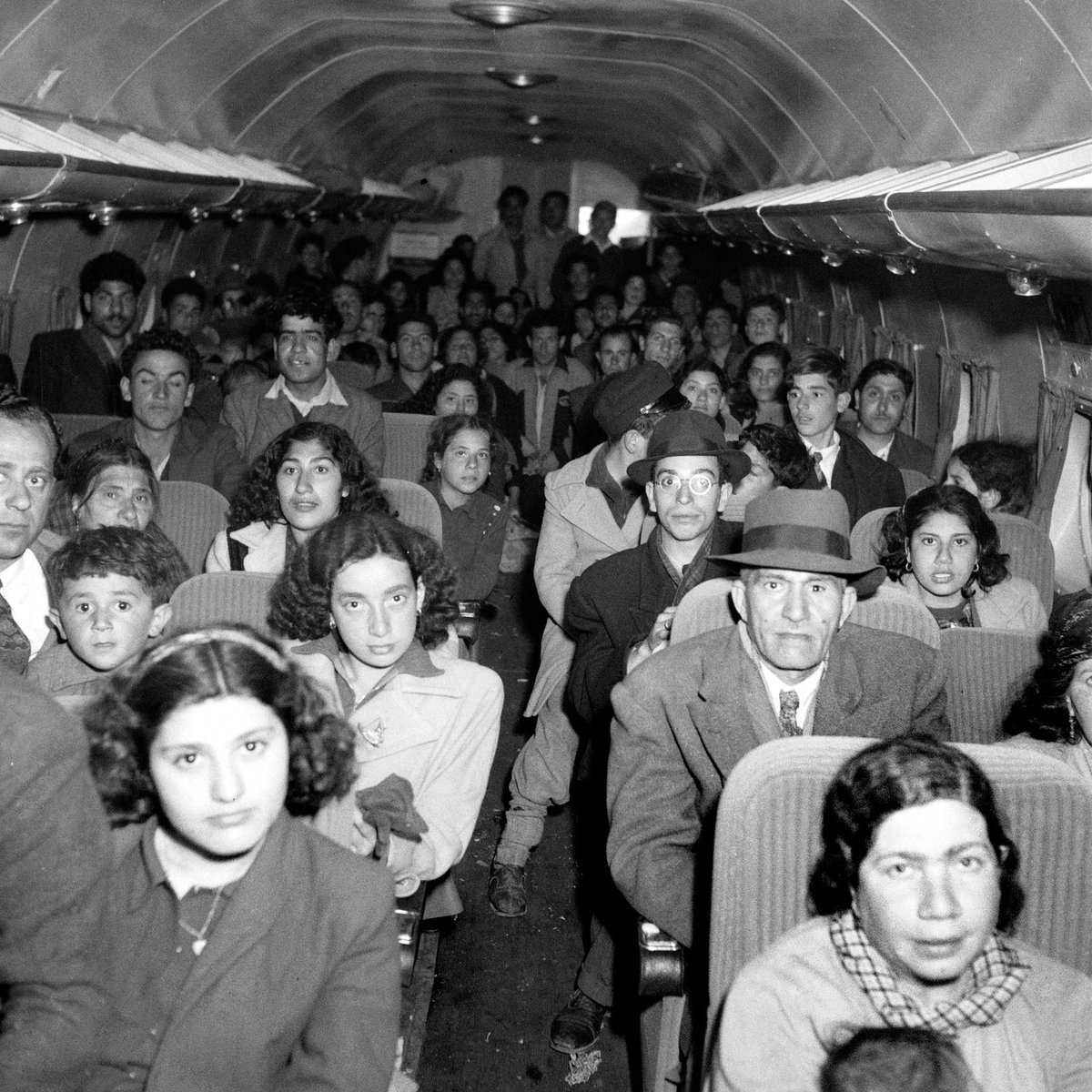 
Does that bother you?  Joe Biden didn't do a damn thing to help the Jews in Iraq -- or the Christians, or the Muslims.  He supported a war that was illegal.  He talked in April of 2008 about how Iraq didn't have a real government but then, in 2010, insisted that thug Nouri al-Maliki must remain prime minister even though the Iraqi people voted him out.

When does the press plan to ask him about that?

We're all so damn concerned about 'stolen' elections but Joe Biden was part of stealing Iraq's 2010 election and overturning the results.  When is he held accountable?  Hell, when is he even forced to go on the record about this issue?


A mortar attack struck the outskirts of Baghdad’s Green Zone on Monday night, reportedly targeting but missing the US embassy in the second attack of its kind since May. No casualties as a result of the strike were reported.

“Two mortar shells fell. One [fell] in an empty dirt field at the outskirts of the Green Zone, and the second in the Tigris river in Baghdad,” Iraq’s Security Media Cell said in a post late on Monday, adding that no losses were incurred from the attack.

The Security Media Cell belongs to Iraq’s Joint Operations Command, composed of personnel from a number of Iraqi Army units.

Iraqi media outlet al-Sumaria reported prior to the Cell announcement that the two mortars fell near the US embassy in the Green Zone, and that two Green Zone checkpoints were temporarily closed as a precaution. Sirens wailed in response to the attack, al-Sumaria added.


It's so interesting how Joe can stand on stage at any debate and claim credit for Iraq and no one ever asks him a critical question because Iraq is a failed state.