What a weakling and an embarrassment.

Those 'happy endings' that weren't so happy for the women he was harassing.

I just never found Al Gore to be honest or believable.

To me this is perfectly in keeping with everything Al Gore-ish:

from his $9 million mansion with no solar panels and 6 fireplaces bought with money from Qatari oil. 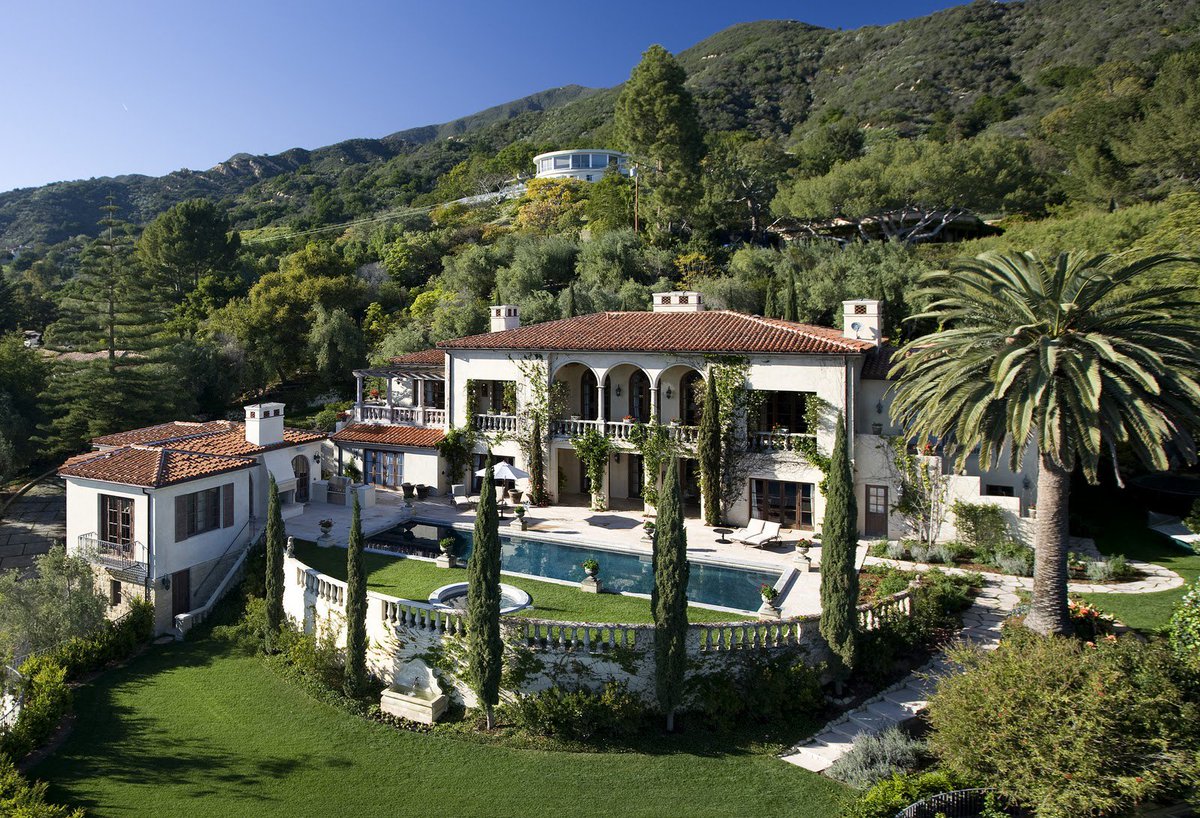 Or what an Al Gore.

It's basically the same thing at this point.

Tuesday, April 25, 2017.  Chaos and violence continue, tensions simmer between Iraq and Turkey, Chelsea Clinton toys with a political run, and much more.

ladyhawker‏ @ladyhawkerfinds  14h14 hours ago
Donald Trump doesn't know where Crimea, Syria, Iraq or the White House is. This is his World Map


She knows where Iraq is.

So clearly she must be Tweeting about it, right?

Scroll through day after day and find nothing.

But she thinks she's better than Donald Trump because she knows where Iraq is.

She knows where Iraq is and yet she chooses to ignore it.

March for science, march against Donald Trump, et al -- she can do that.

She just can't object to the ongoing Iraq War.

But don't worry, when she feels the need to use Iraq as a political football again, she will.

Otherwise, she doesn't give a damn.

Day after day, she doesn't give a damn.

Telegraph News‏Verified account @TelegraphNews  1h1 hour ago
Turkey says it bombed Kurdish terrorists in Syria and Iraq but US Kurdish allies say they were hit telegraph.co.uk/news/2017/04/2…


The Turkish government always says that -- that it killed terrorists.

Then reality comes along.

And it turns out to be, for example, farmers and sheep.

But for a news cycle or two, the Turkish government gets to pretend otherwise.

The targets were hit to prevent the PKK from sending "terrorists, arms, ammunition and explosives to Turkey," the statement said, adding that the operation was conducted "within the scope of the international law".

Zardasht Shingali, a spokesman for the YBS [Yazidi Protection Units], said the strikes lasted three hours and hit five of his group's positions in the area.
He told AFP that the targets included a radio station, a position in the strategic Shilo Valley west of the mountain and another in the town of Sinuni, which lies at the foot of the mountain's northern flank.


There have been a lot of 'mistakes.'  And the Iraqi government has objected repeatedly to Turkey bombing Iraq.


The Iraqi Parliament’s deputy speaker denounced the Turkish air raids in Sinjar saying the airstrikes have no “justification.”
“I call upon the Iraqi Foreign Ministry to summon the Turkish ambassador to condemn the attacks,” Deputy Speaker Aram Sheikh Mohammed said in a statement on Tuesday (April 25).


The deputy speaker added that air raids by the Turkish government are a violation of Iraq’s sovereignty, international agreements, as well as an agreement between neighboring countries.


That's only one statement from a government official.

Do the statements mean anything?

Some don't think so.

Tommy‏ @Tommy_Gisi
Replying to @BarzanSadiq
is that all he has to say? how about sending their (few) jets to defend Iraqi airspace?
5:18 AM - 25 Apr 2017
1 reply0 retweets1 like

Replying to @Tommy_Gisi @BarzanSadiq
It's all lip service, Iraq won't do anything to stop


Meanwhile, the same political problems remain in Iraq, the ones that led Barack Obama to insist June 19, 2014 that the only solution to the crises was a political solution.


Iraq will be holding elections soon.

On the political front in the US, Chelsea Clinton is toying with running for public office.

liberalism.txt‏ @liberalism_txt  18h18 hours ago
liberalism.txt Retweeted Chelsea Clinton
Your father starved 576 thousand children in Iraq to death
liberalism.txt added,
Chelsea ClintonVerified account @ChelseaClinton
Replying to @TeriJoDowns
I'm so sorry. I miss my grandma every day and so wish she could have met her great-grandchildren.
25 replies535 retweets1,331 likes