Barnyard animals, though, are to be expected with Lizz

Lizz Winstead‏Verified account @lizzwinstead Nov 11
This is me at 14. I was on the gymnastics team and sang in the choir.  I was not dating a 32 year old man. Who were you at 14? Tweet a pic, tell us who you were and pic to the top of your page #MeAt14 #NoMoore 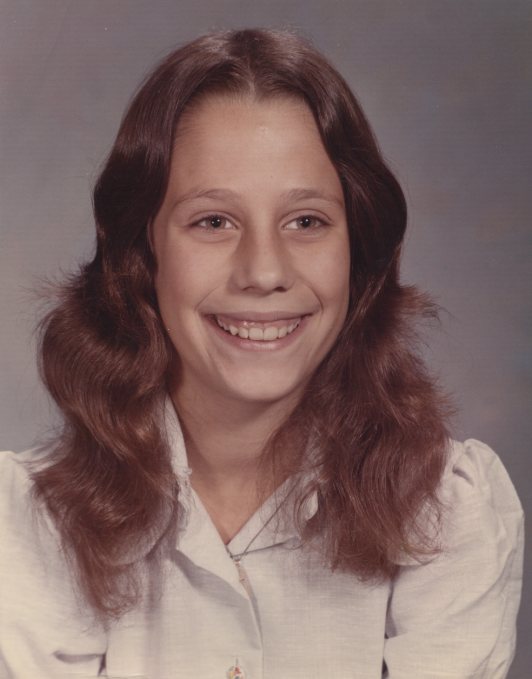 
OKAY, YOU WEREN'T DATING A MAN.

BUT LOOKING AT YOUR PICTURE, WE HAVE TO WONDER . . .

WERE YOU DATING SEA BISQUIT?

HOW ABOUT SEATTLE SLEW?

WHAT STALLION DID THEY PUT IN YOUR STALL?

Hayder's not the only leader making a fool of himself.

In the United States, Donald Trump is president.


ICE has tried to deport hundreds of Iraqi Christians since June. The Iraqis say that's effectively a death sentence. bit.ly/2ksmPQF


So the US government is committed to helping Iraqi refugees . . . as long as they're in Iraq?

That makes as much sense as the US government stating that Baghdad and Erbil need to have a dialogue but doing nothing to facilitate that -- or, for that matter, making it a condition of US aid -- military aid and financial aid.

RECOMMENDED: "Iraq snapshot"
"Isakson, Tester Highlight Support for Veterans’ Co..."
"Iraq snapshot"
"Iraq snapshot"
"It's the stupidity"
"What We're Supposed to Think"
"Emmylou Harris, Wynonna, Lorrie Morgan, Pam Tillis..."
"Some Tweets from Sarah Abdallah"
"The United States of Corporate America"
"THE POST? Awful Meryl Streep?"
"On Conyers and Franken"
"Pat Han's a liar and Deborah LawrenceHale is an idiot"
"Time for Al to go"
"Bryan Singer fired for . . ."
"why do we always get stuck with the bill?"
"Young Greens"
"Can you believe this?"
"She's a crook"
"Five years"
"The crook got convicted"
"Above the law?"
"The wigs made her do it!"
"NETFLIX"
"Say good-bye to Medicare"

"One way street"
"THIS JUST IN! WHY IS IT NOT A CRIME WHEN THE FBI LIES?"